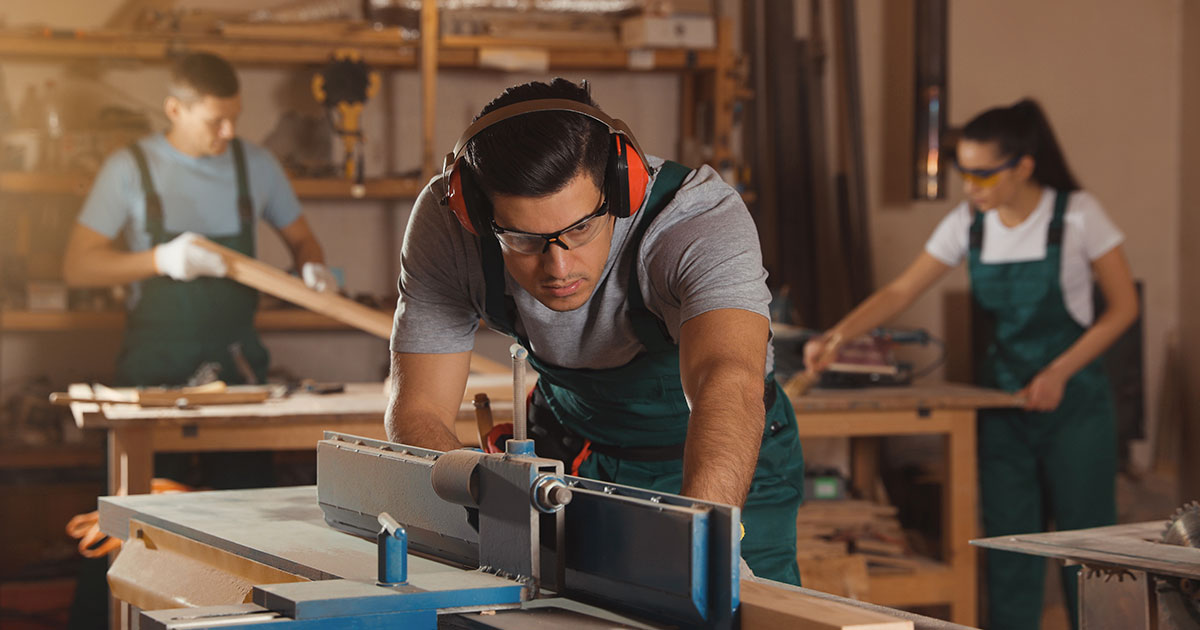 Differences & Similarities Between AWI-QCP & The WI

Two of the major quality assurance programs for architectural woodwork are the Woodwork Institute (WI) and us right here at AWI’s Quality Certification Program. While we’re separate institutions, there are ways in which we’re similar, as well as ways in which we’re different. This article explains it all.

There are a few immediate similarities between the WI and the AWI-QCP: we are both quality assurance institutions, enforcing high standards of interior woodwork, and are both well-respected organizations that serve as internal regulators within the woodworking industry.

The last major similarity between us is that we both have the right and authority to inspect projects that use either the AWS or the North American Architectural Woodwork Standards (NAAWS). This is because both institutions collaborated in creating these standards, though there are some differences in the metrics and precedences used by each body.

5 Key Differences Between AWI-QCP & The WI

As we’ve seen, there are similarities between AWI-QCP and the WI, especially when it comes to quality standards in the woodworking industry. But there are also several key differences:

Whatever standards you’re using for your woodwork project, as a professional woodworking firm, it’s important to obtain a woodworking license. Getting a QCP license not only demonstrates the quality of your architectural woodwork, but also your credibility and reputation among clients.

Find out more about the benefits of becoming QCP licensed. 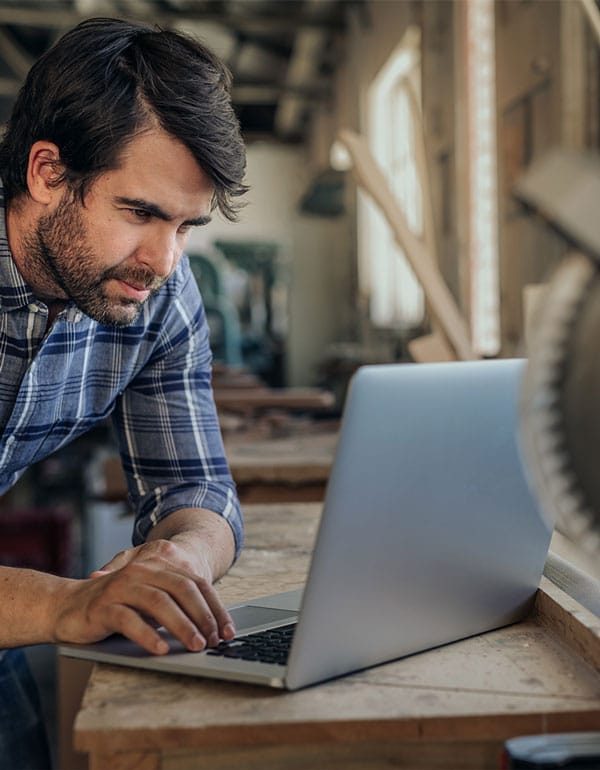